Call now for a free quote !

If you have children between the ages of 8 and 17, the chances are you’ve heard of the 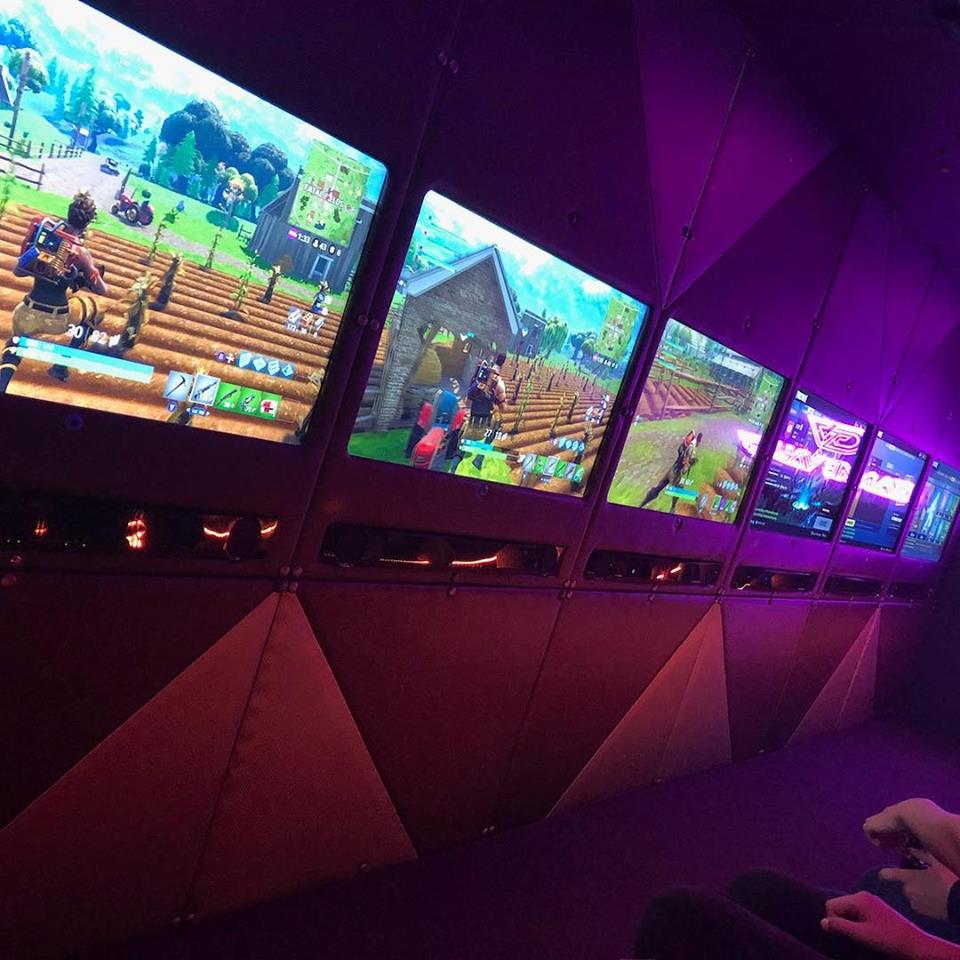 In Game Vault, we play Fortnite Battle Royale which is a player vs player battle royale game for up to 100 players in a squad consisting of three or four players. Weaponless players airdrop from a “Battle Bus” that crosses the game’s map. When they land, they must scavenge for weapons, items, resources, and even vehicles while trying to stay alive and attack other players, eliminating them. Over the course of a round, the safe area of the map shrinks down in size due to an incoming storm; players outside that safe area take damage and can be eliminated if they fail to quickly evacuate. This forces remaining players into tighter spaces and encourages player encounters. The last player, duo, or squad remaining is the winner to which we have had many inside our game truck.

Of course, it wouldn’t be the ultimate Fortnite party without encouraging the kids to show us their Fortnite dance moves !